Ting fund Chuan and wanted to avenge her sister. Chuan didn’t want to fight her. But Ting pressed him again and again. He had to agree. Ting has confidence in herself. Because of his absent mindedness, Chuan was beaten badly by her at the beginning. You can clearly see that Chuan got the real punches on his face.Chuan was infuriated… 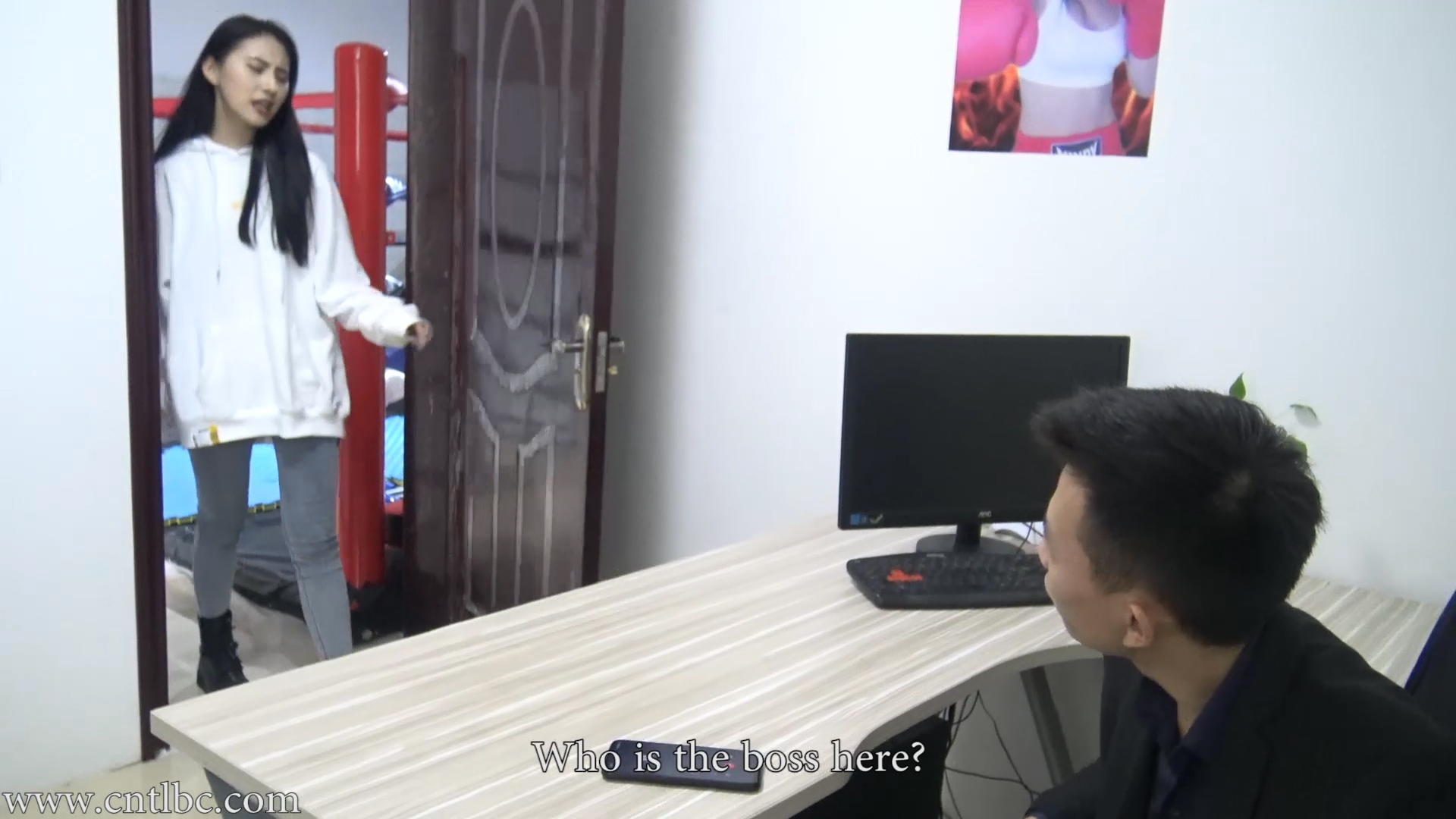 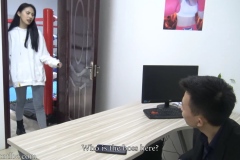 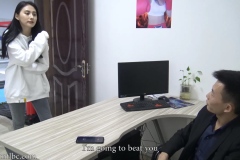 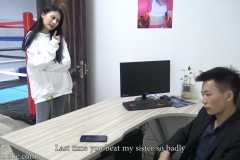 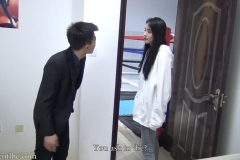 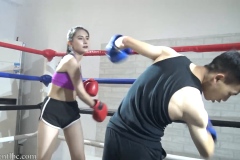 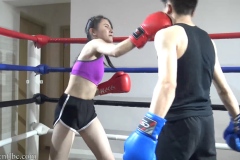 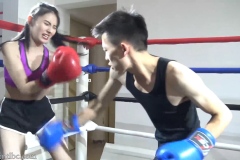 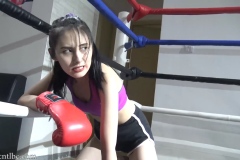 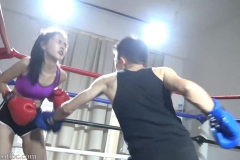 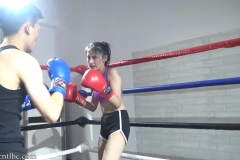 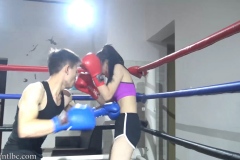 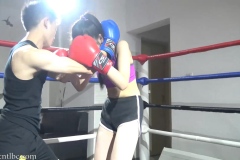 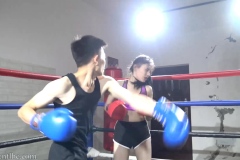 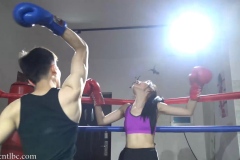 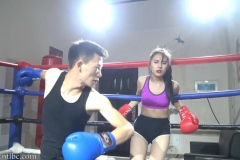 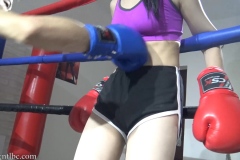 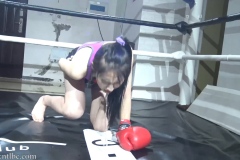 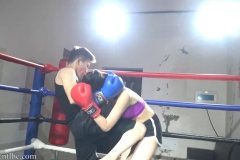 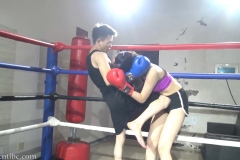 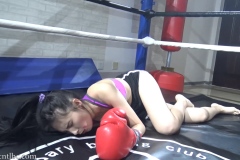 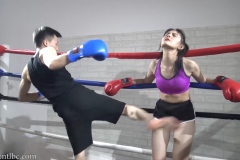 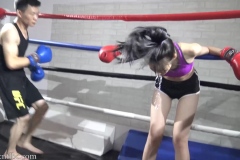 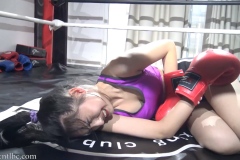 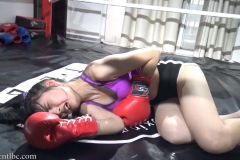 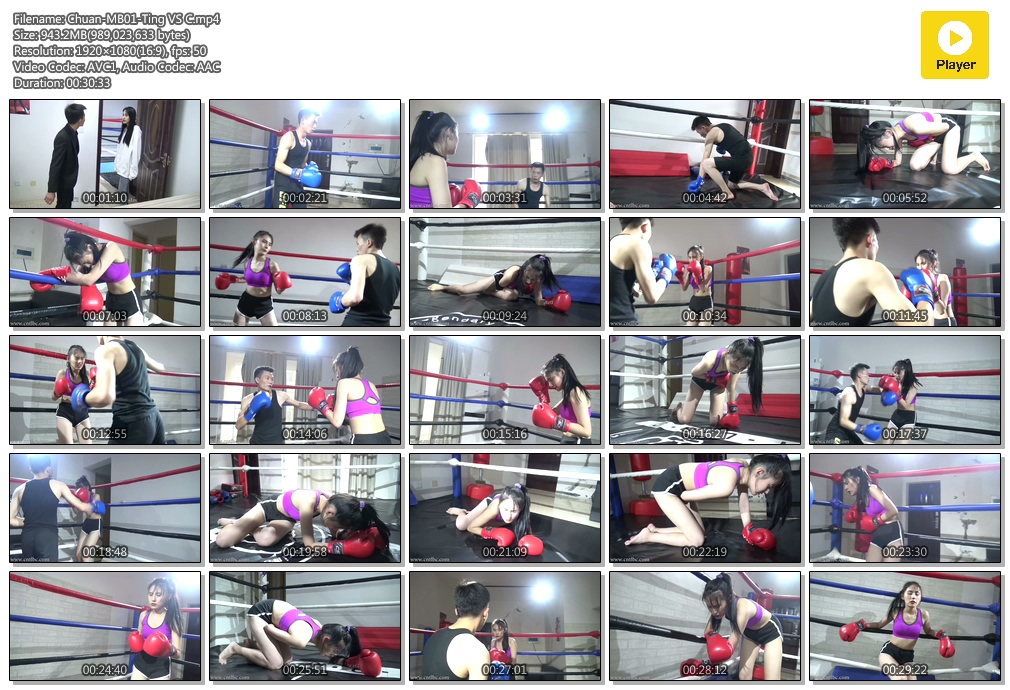